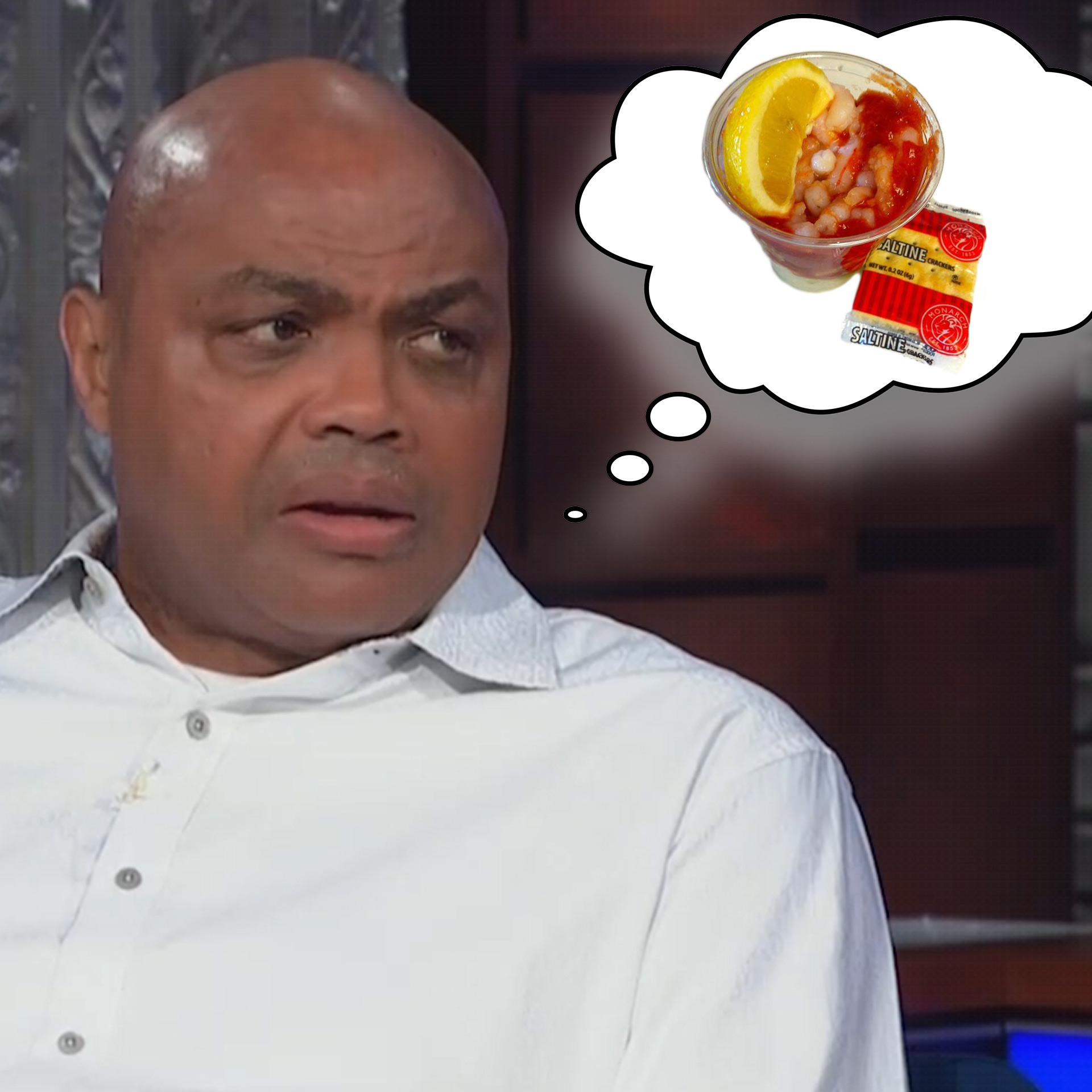 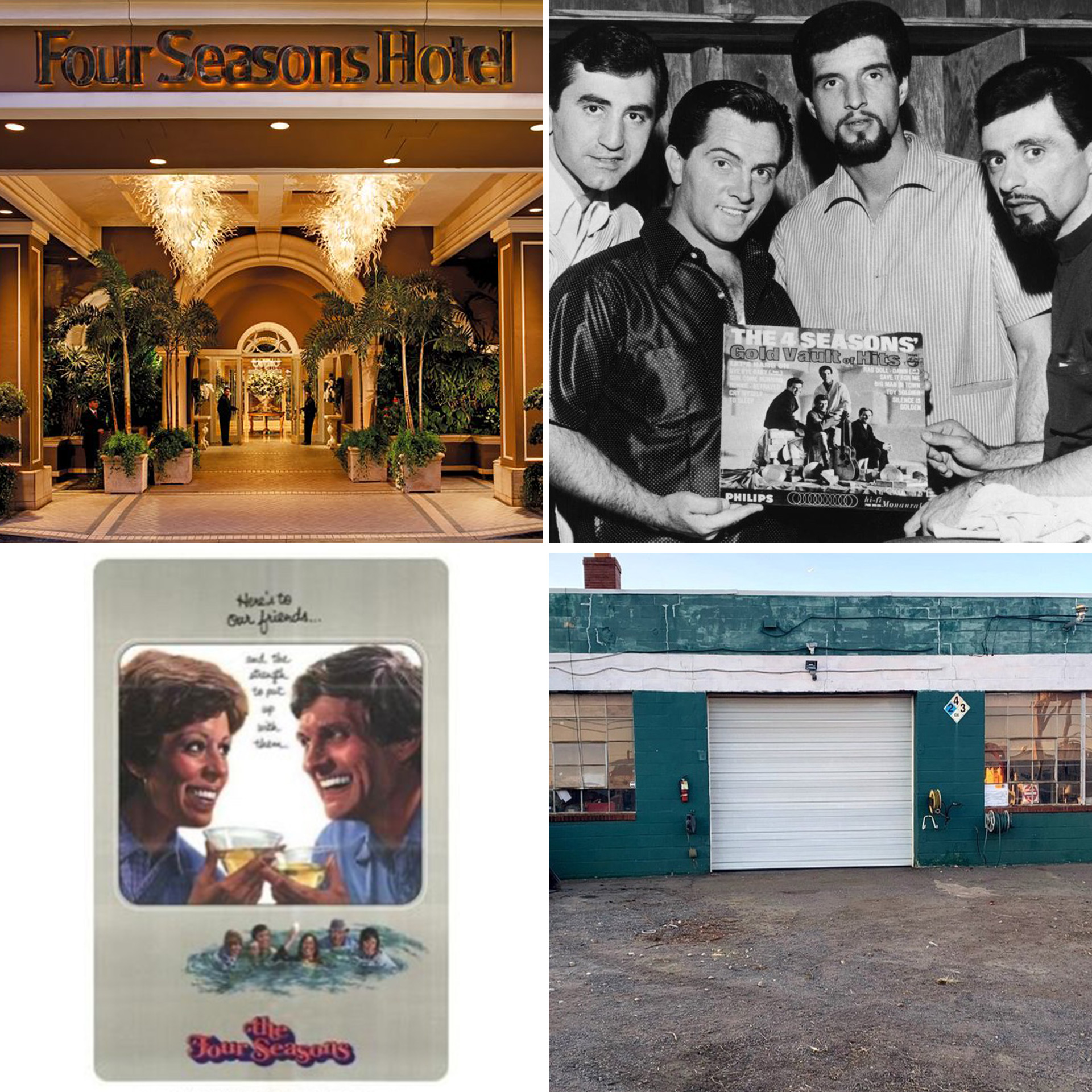 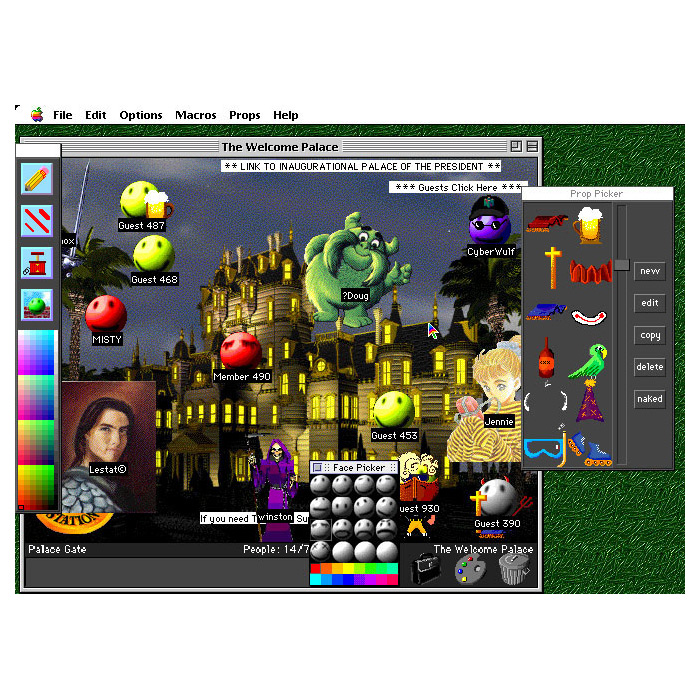 Whoops! There should probably be something here!

We’re literally creating magic on a new episode of Did I Do That? with illustrator, designer, educator, and all around cool person Nishat Akhtar (VP of Creative at Instrument), who joins Sean to talk Charles Barkley’s shrimp mistakes, ranking the Four Seasons, and young Sean’s excitement at the possibility of standing on a JPEG. Why not listen? It’s there if you want it!

Nishat Akhtar is an illustrator, designer, and creative educator. She is currently working at Instrument as VP of Creative. She has worked with Nike, Google, The New York Times, ACLU, Adobe, and more.

Graphic design is your passion?
Subscribe now and get new episodes every other Thursday.

What else is new?

Listen to one of these recent episodes, or take a look around the show’s archives. 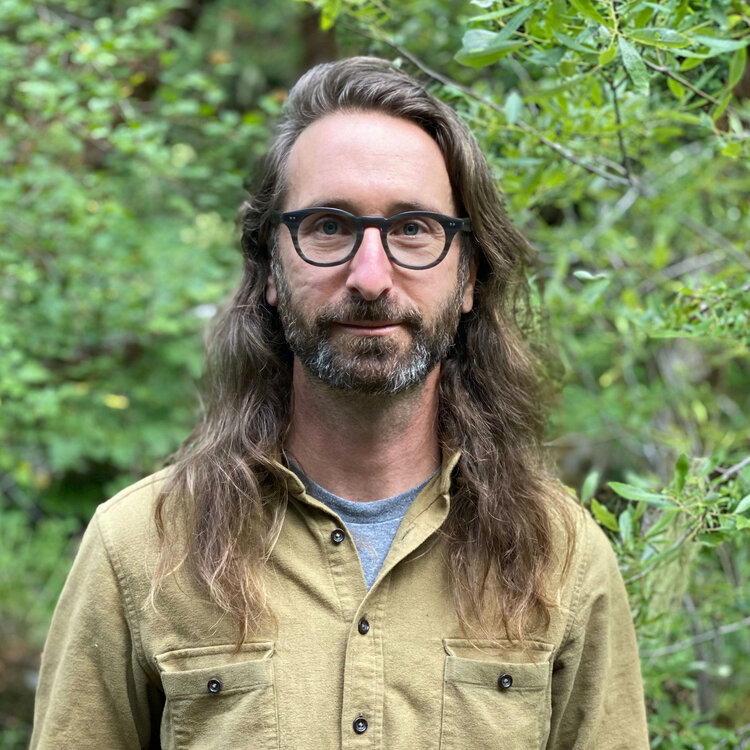 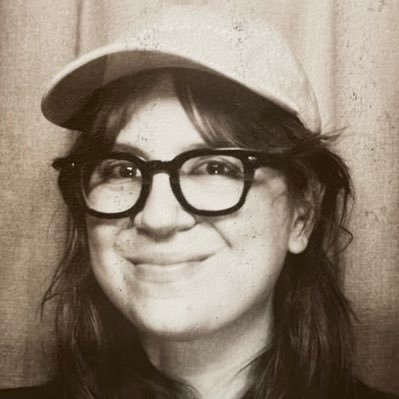 Compelled by the Viscosity 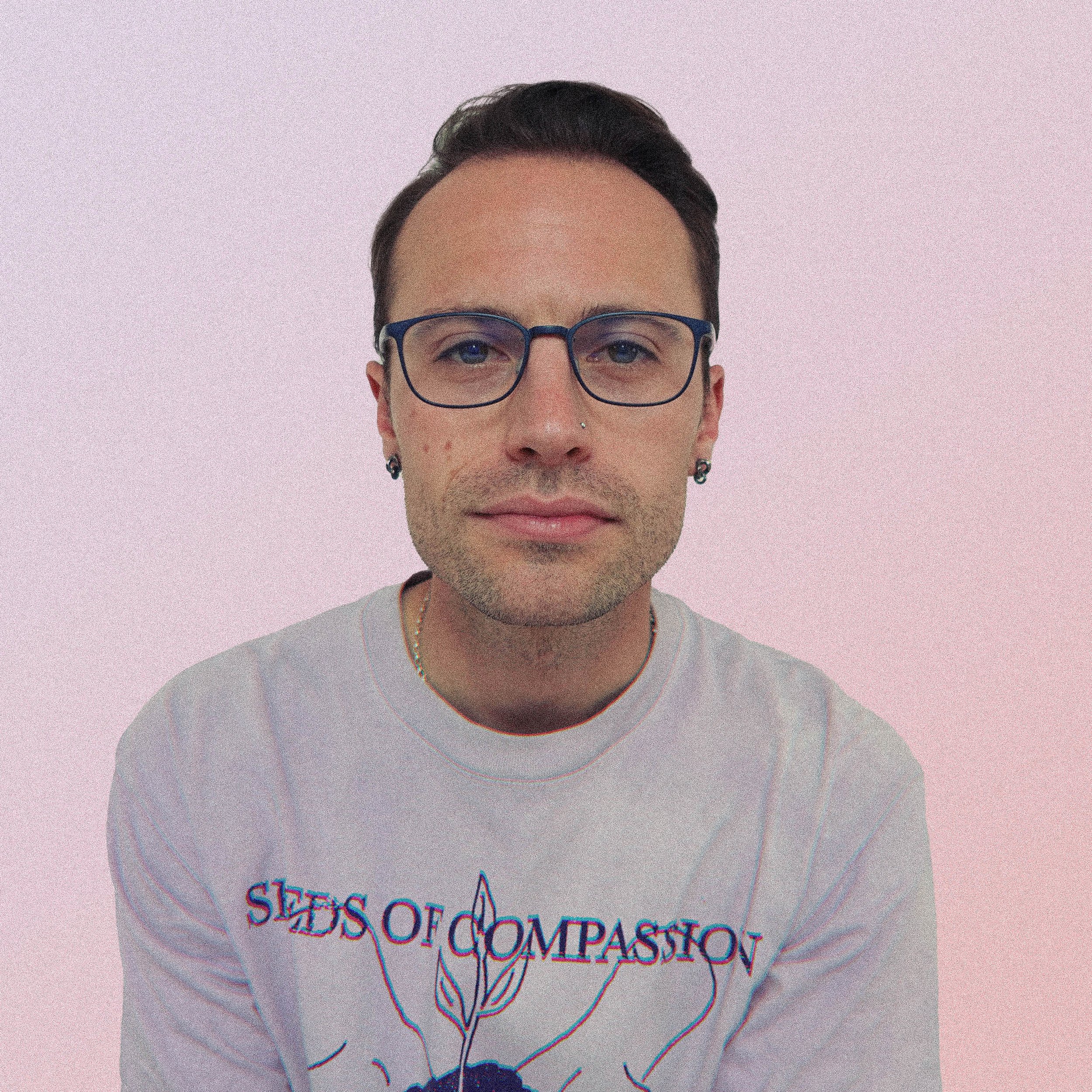 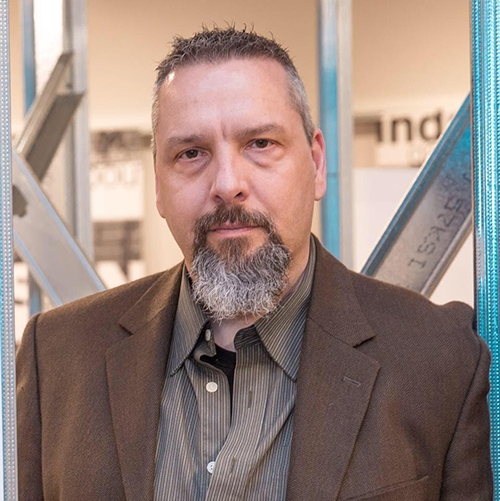 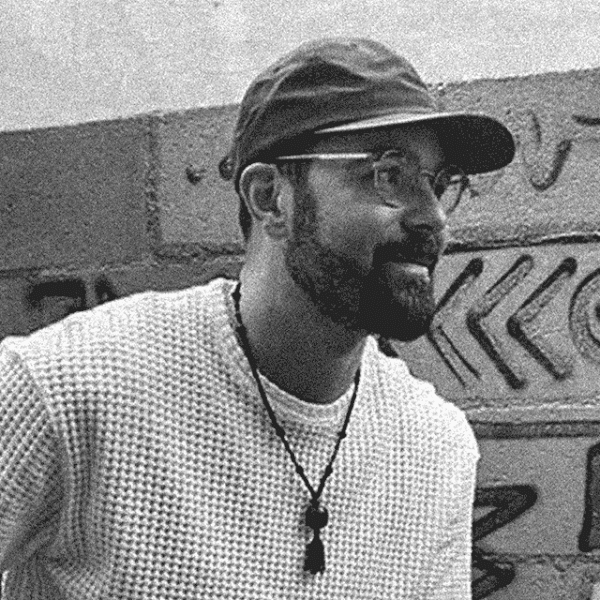 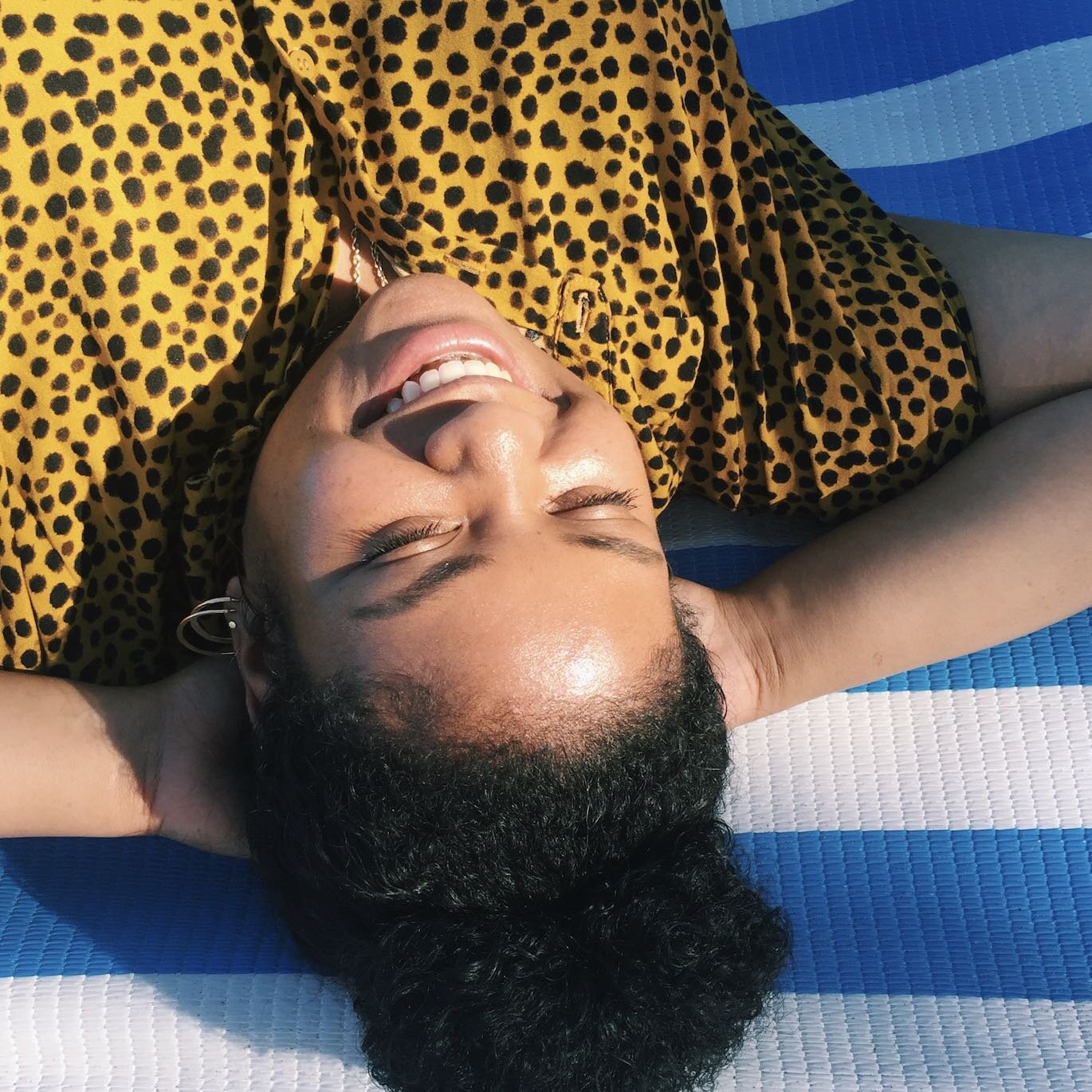